Folly & Friends : 5 one - off Foodie Collaborations you Don’t Want to Miss

This Autumn folly is celebrating the UAE’s diverse homegrown dining scene in a series of intimate foodie experiences. 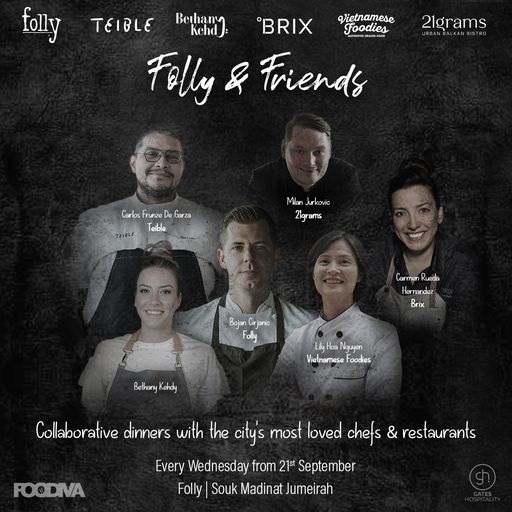 This September and throughout October, folly will be hosting an exclusive series of intimate dinners to celebrate some of your favourite homegrown dining concepts and the chefs behind their menus.

Each culinary collaboration will see folly's Executive Chef Bojan Cirjanic joined in the kitchen by a different guest to prepare a six-course menu. The menu, featuring two starters, two mains and two desserts, will see one dish from each course prepared by Chef Bojan and the other by the guest - with both chefs showcasing their style, expertise and culinary heritage.

With a stellar line up including an award-winning Pastry Chef, a Vietnamese food legend, a bestselling author and a truly multi-cultural second-generation chef, folly & friends is set to be an absolute treat for foodies and something you won't want to miss. To finish the series, Bojan will be joined by fellow Balkan (Chef Milan of 21grams) for a very special menu with a twist reflecting the culture and food of their region.

A wine pairing menu specially curated by folly's sommelier will be has been created for each event if you want to upscale your evening.

Spaces at each event are limited so check out the schedule below and make your reservation ASAP!

Here is the schedule:

All you need to know about the chefs:

Bringing a wealth of experience, Cirjanic has worked in the UAE since 2013 and has previously worked at Table 9 by Nick and Scott before becoming part of the opening team at folly where he stayed from 2016 to 2020. Re - joining as Executive Chef, Cirjanic currently heads the kitchen brigade and will build on the success folly has enjoyed as a major part of Dubai’s culinary scene.

A true embodiment of a third culture legacy and a second - generation chef, Chef Carlos’ has multicultural upbringing has defined his eclectic palette and sharpened his culinary expertise. Working as an activist for better food, Chef Carlos’ authentic approach to cooking is the driving force behind Teible’s vibrant menu.

A celebrated chef, two - time best-selling cookbook author (The Jewelled Table and The Jewelled Kitchen), presenter and founder of culinary experience, Taste Lebanon. A self-taughtchef, Bethany uses her pen and plate to unpack the region’s narrative, moving away from the term Middle East* to debunk the fallacies and myths surrounding the cuisine of WANA (West Asisa and North Africa).

Head pastry chef at Brix, also creates desserts for the immensely popular, 3Fils restaurant. She has worked all over the world perfecting her craft including in the UK at Heston Blumenthal’s ‘The Fat Duck’ and in Asia at Janice Wong’s 2am Dessert Bar. During her illustrious career, Carmen also achieved third place in the World Chocolate Masters Competition.

As founder and Executive Chef of award - winning restaurant Vietnamese Foodies, Chef Lilys potted a gap in Dubai’s culinary landscape for authentic and delicious Vietnamese cuisine, Lily has opened the award - winning restaurant in five locations and ensures that all her dishes follow traditional techniques using the freshest ingredients, spices and aromatic flavours.

Adding a big smile and an even bigger personality to the ranks in the 21 grams Balkan kitchen, Chef Milan executes traditional and family recipes by combining emotions and modern techniques as he continuously strives to create each dish in line with at lea st two of
four values: simplicity, integrit , creativity and sustainability 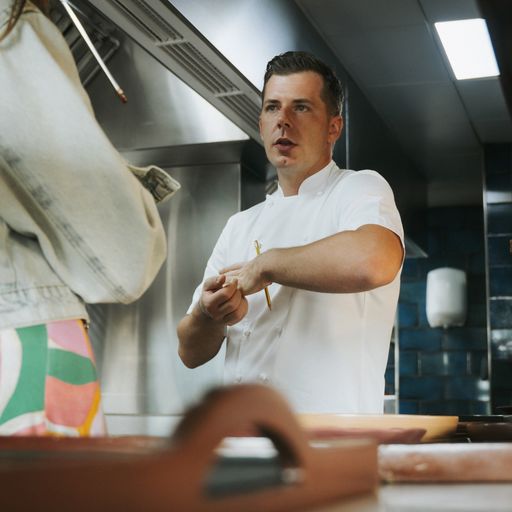 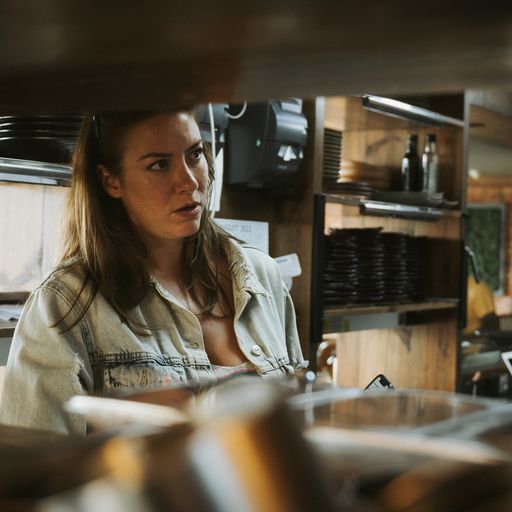 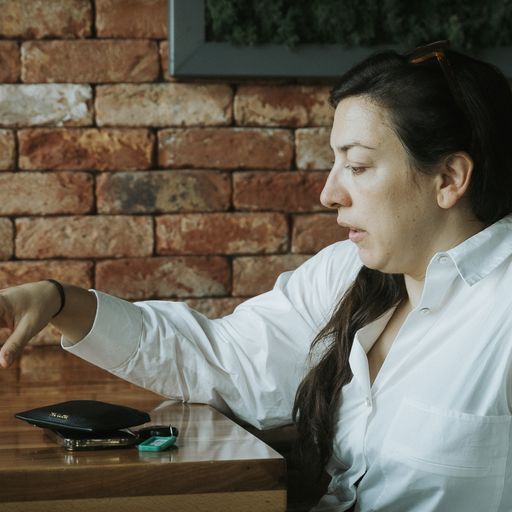 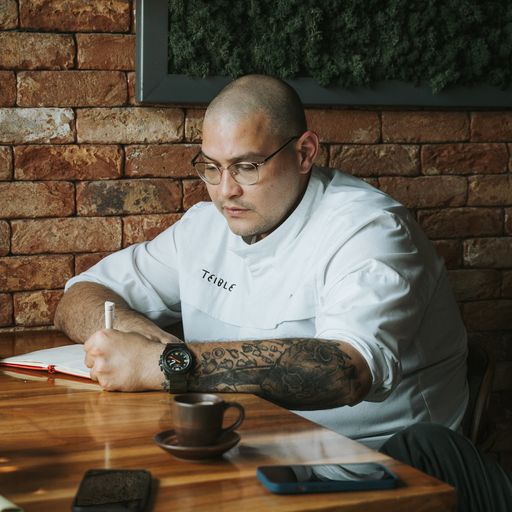 Operating at Your Optimal Self

In collaboration with Scott Armstrong of Mentl and the BBG Healthcare Working Group, the B...

The BBG is delighted to welcome new members to meet with the BBG Business Team, Board, oth...

Join us for a day devoted to Women's Wellness in support of Breast Cancer Awareness month....

Qatar After the World Cup – Looking Beyond 2022

Qatar is getting ready to host the 2022 FIFA World Cup. With this huge event bringing in a...

Join us for the latest view from the BBG Construction Working Group including, de-carbonis...