Here are two interesting sound bytes regarding first impressions; First, the average jury decides whether a defendant is innocent or guilty within the first 30 seconds.

Secondly, when we meet someone for the first time, it takes us 250 milliseconds to form a first impression. If either of these are true, they would support the well-known saying that “first impressions count.”

I recently received a post training attendee report for a ‘difficult conversations’ training I had run for a regional HR team. One of the attendees reported that I looked angry. Last week I was having a video call with a client, and she commented that I looked as if I had just been sky diving! This one was a first and I took it as a compliment.. 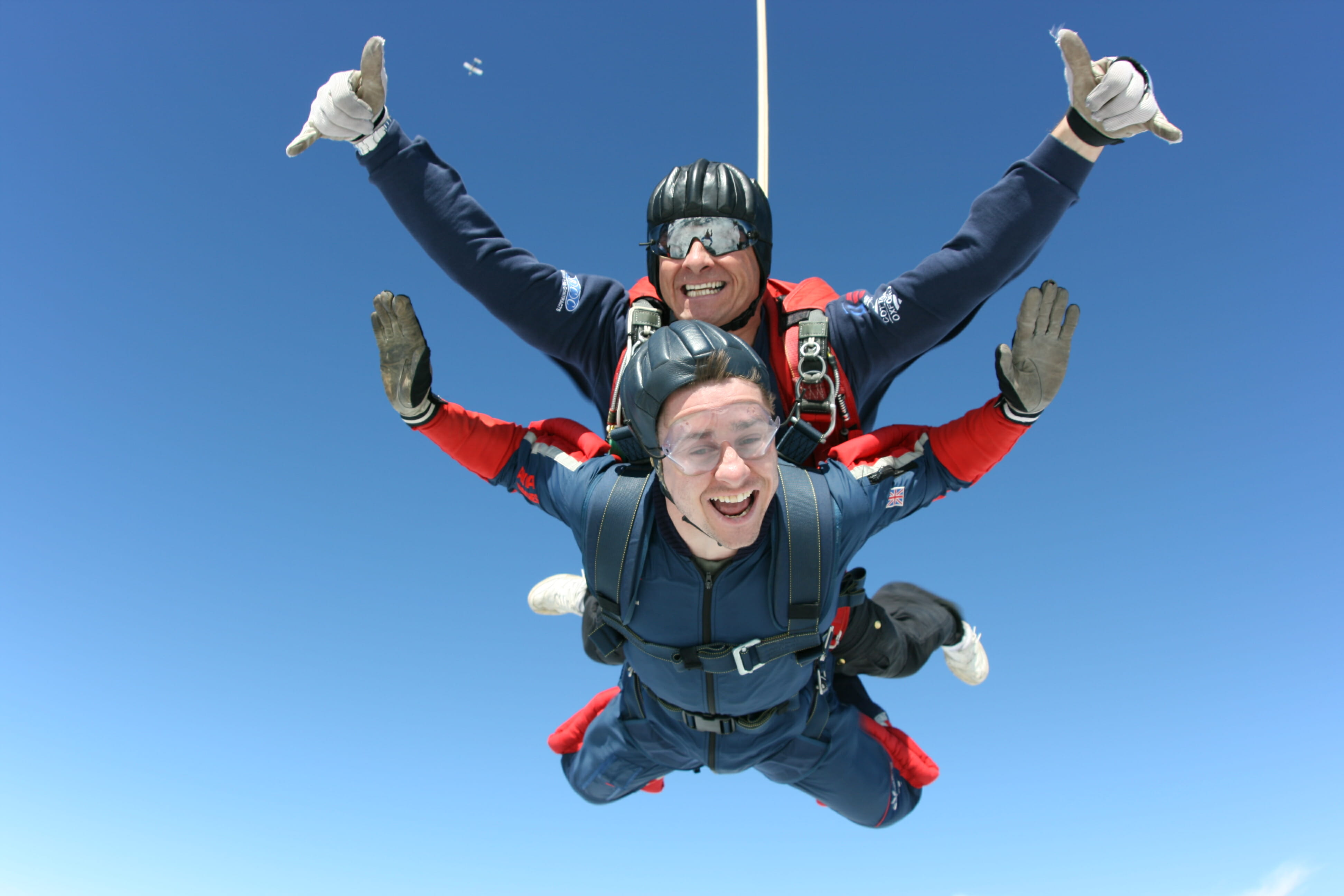 In reality, I probably felt much the same on both calls as I was in front of a client and doing my best to be attentive and responsive. However, the impression of my respective audience was widely different. This has caused me to go back to basics.

Remember, perception is reality so if someone thinks ‘X’ of you, then that is how you are to them until you’re not. I don’t want anyone to think I am unapproachable or angry, and then not have the opportunity to correct their perception. Usually, it takes very little to change a person’s perception, since it is often small things that create perception in the first place.

I have a client who is a venture capitalist and he does the basics fantastically well. Actually, for someone so successful I marvel at how he constantly starts any communication with a smile. Before he speaks, he has smiled at you. This immediately dispels any doubt that he is in a good mood and approachable. As I reflect on the comments I receive, I realise that I often look too serious. My daughter has told me this for years, but I put that down to paternal discipline, however maybe she has a point. So, as part of my back to basics, I’m trying to smile more often before and during conversations, and especially at the beginning.

I have been teaching my spa teams the importance of a smile in creating a good first impression for years, and the first module in the online spa training I have launched is also focused on this topic. I quote research that supports the fact that smiling at the correct time during sales and negotiations supports closing the deal. So why have I been so slow in adopting what I teach?

The simple answer I believe is lack of awareness. Until someone in a business context gave me the feedback, I never considered there to be a potential issue with the impression I give.

So, how to use this insight? Well firstly, don’t blow one person’s comment out of proportion. This was the first time I’d been told I looked angry by a training client in over 10 years – just as it was the first time, I looked like I had been sky diving. How do use the comment as an opportunity to reflect – just because no-one else commented that I looked angry, it doesn’t mean others didn’t think it. Ask trusted colleagues or friends if there is anything about the first impression you give that could be improved.

The feedback could cover many things including how you stand or sit, how you dress, you’re your appearance, your proximity to others, facial expressions, tone of voice, commonly used words etc.