How to Retire to Europe 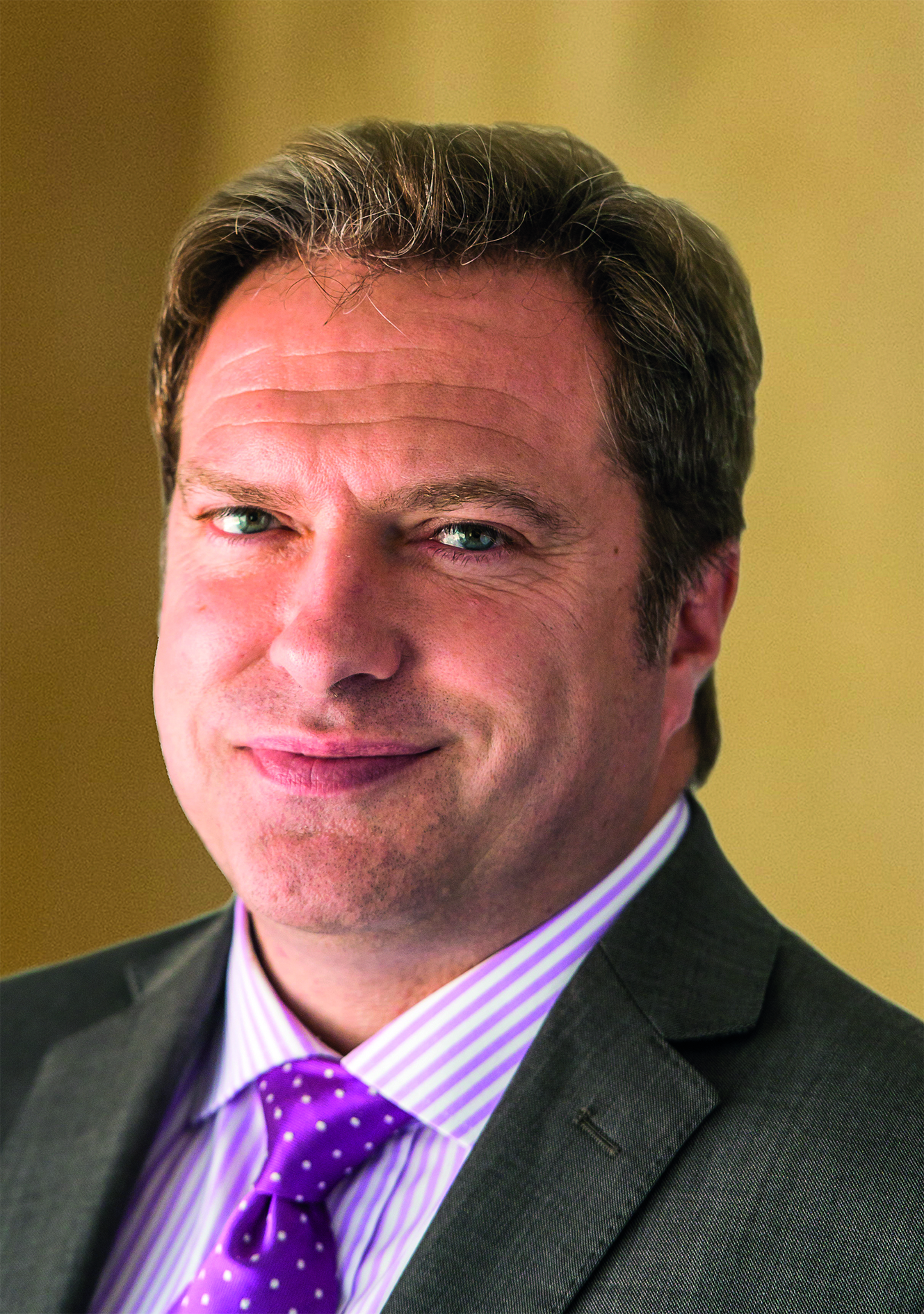 Many of us dream of retiring to the sunnier parts of Europe. Some of us may already have experienced life overseas in a warm climate and wish not to have to endure another British winter. Even if you only ever been on holiday to Mediterranean Europe you may still harbour a wish to make a holiday into a retirement home.

Many of those who make firm plans to retire to Europe have already experienced travel and life abroad. A surprising number of Britons have done so.

For example, there are an estimated 240,000 Britons living and working in the United Arab Emirates, which represents the largest western community in the region. Tens of thousands of UK nationals have also built up lives in Saudi Arabia, Bahrain and elsewhere across the Middle East.

If you are among these numbers, are you questioning whether this is where you want to spend your retirement?

You may be approaching retirement, or you may still be some years off, but have you thought about what comes next?

Retiring in the Middle East, for instance, is almost certainly not an option for many. That’s when your Plan B needs to kick in.

It can be a daunting prospect trying to plan for the next stage in your life when it involves moving away from everything you are used to. But from our network of partners around Europe, and the many clients we have helped over the past 44 years, we feel we have the knowledge and insight to help you work out what will be the best move for you.

We are experts in tax and wealth management and we can provide specialist expat advice on all aspects of financial planning if you are moving back to the UK or to France, Spain, Portugal, Cyprus or Malta.

Many Britons have made new lives overseas, particularly in the Middle East, drawn by the opportunities to earn high, tax-free salaries, enjoy a high quality of expat life, and to make the most of what can seem – when you are relatively young – a land of opportunity. You may have viewed the move as a chance to reinvent yourself by starting afresh, build up your savings and gain future financial freedom before moving on to something and somewhere better suited to retirement.

The question is, what and where is that?

The natural move for many British expats will be to return to the UK. That is where you may have family connections, a property perhaps, and it offers the ease and familiarity of a country, culture and language you know and understand.

But many expats no longer see the UK as their place of return. You may no longer have family or a home there – and after years of living in the Middle East, the prospect of returning to a cold climate holds little allure.

Perhaps a relatively low cost of living is an attractive sweetener for those used to the high living costs in the UAE. After years of working hard, retirement is a time to preserve your wealth and make it stretch as far as possible.

On the other hand, if you find the right part of Mediterranean Europe to suit you, it can offer many of the benefits that the Gulf offers without the restrictions. Given the right jurisdiction, such as Malta, Cyprus or Portugal, it may also offer distinct tax benefits.

Your next move is also a way of investing in your – and your family’s – security. It is an issue that may have played an important role in your life already and you will have learnt to adapt to living as safely as possible. But as the world enters a new phase of political and economic uncertainty, you need to know that you have a relative safe haven you can move to at any time.

‘Safe haven’ is a much-used phrase – and one largely applied to property markets such as London’s – in the context of relatively low-risk places to invest your savings. But a safe haven is about far more than property investment; it’s about your entire future well-being and you don’t need to be approaching retirement to start planning for this.

But what about Brexit ?

With 1.3 million Britons living in the EU, mainly in the hotspots of Spain, France and Portugal, there is concern about how their finances may be affected by a no-deal Brexit.

France. French Prime Minister Edouard Philippe confirmed legislation that allowed his government to make quick decisions by decree in the event of a no-deal Brexit. This was necessary, he said, “to respect our obligations, to make sure that the lives of our citizens and… British citizens living in France are impacted as little as possible."

Provided that the same rights are guaranteed for French people living in the UK the bill enables UK nationals living in France to have:

· The right to remain without a permit and access existing rights for a 12-month period.

· A one-year window in which to acquire formal residency.

Although the French government has allowed extra time for Britons to regularise their residency status, they still recommend that this is done as soon as possible, even if a Brexit deal is agreed.

Post-Brexit, you would have to apply as a ‘third country national’, but under the terms of the bill, Britons would need to meet simpler conditions than other non-EU citizens. Spain. The Spanish government has launched a new, dedicated Brexit section on its website. This outlines the various issues that UK and Spanish nationals and businesses will face after the UK leaves the EU. It is available in both English and Spanish.

It aims to provide information to citizens and entrepreneurs about the changes Brexit will have on their interests as well as the contingency measures being adopted internally and at European level. This includes information about residency, voting rights, healthcare, education, travel, financial services and more.

One of the key messages for UK nationals living in Spain is to formalise residency status as soon as possible by acquiring a registration certificate from the extranjería.

Portugal. The Portuguese government has confirmed its intention to protect the rights of British citizens living in Portugal – as long as the UK extends the same rights to Portuguese nationals living in the UK.

“The British are welcome in Portugal,” said Interior Minister Eduardo Cabrita “as residents, as tourists, as investors, as students”.

The Portuguese government assured it would extend access to public healthcare and social security to UK nationals post-Brexit. Other commitments included:

· No visas required for Britons to enter Portugal.

· Separate ‘fast-track’ lanes at airports (Faro and Madeira confirmed) and other entry points for British citizens.

Please refer to www.retiringtoeurope.com and www.blevinsfranks.com for the latest on how Brexit affects Britons in Europe.

Jason Porter is a Director of specialist expat financial advisers Blevins Franks, which has been rated Best Overall Adviser Firm in the ‘International Adviser’ magazine best practice awards. Jason is the co-author of the book ‘Retiring to Europe’.

This year’s Annual General Meeting will be online, ensuring ease of access for members a...

The most-awaited party of the year!...