Annapurna Circuit with Gulf for Good

We had risen in the pre-dawn darkness of the Manang Valley, central Nepal with the knowledge that it was going to be a long day. Head torches in place, we were moving by 4:30am, soon leaving Tilicho Base Camp (4,150 metres) behind us. (Our arrival at the Base Camp’s teahouse the night before was the point our group was forced to admit that the altitude was starting to have an impact: our after-dinner card game was pitiful to watch, as players struggled to count their cards or to remember rules agreed only minutes before.)

Four hours after setting off, and just under a kilometer higher, we reached that day’s objective, Lake Tilicho, one of the highest lakes in the world. It was late May, but the lake was still frozen, an icy expanse surrounded by snowy mountains, decorated here and there with prayer flags and, by the lake itself, a number of religious statues. It made for a fine place for a picnic breakfast, and we happily tore into the Tibetan bread and boiled eggs that the porters had arranged the night before.

We were a group of six: two Scots, two Swiss, a Filipino and one rather outnumbered Englishman, taking part in a challenge organised by Gulf for Good, the Dubai-based charity that has been sending challengers around the world, and raising money for children’s charities (USD 3.5 million, and counting), since 2001. We were trekking the Annapurna Circuit and would need to cross the Thorong Pass (5,416 meters) on our final day. The side-trip to Tilicho Lake was an essential part of the acclimatisation process.

Three days after visiting the lake we all made it over the pass, and down the other side, finally reaching the bright lights (and hot showers) of Jomsom later that afternoon. Celebrating that evening, my day job as a commercial lawyer in Dubai seemed very far away. This is one of the great joys of the Gulf for Good challenges: participants get to travel to beautiful destinations, perhaps push themselves slightly more than they might on a typical day, bond with a diverse group of other challengers, and raise money for deserving causes. Our trip was in support of Street Child Nepal which provides education for children in marginalised rural and urban communities across Nepal. Over the coming year Gulf for Good is organising challenges in Tanzania, Thailand, Nepal, Uganda, Peru, Lebanon and the UAE. 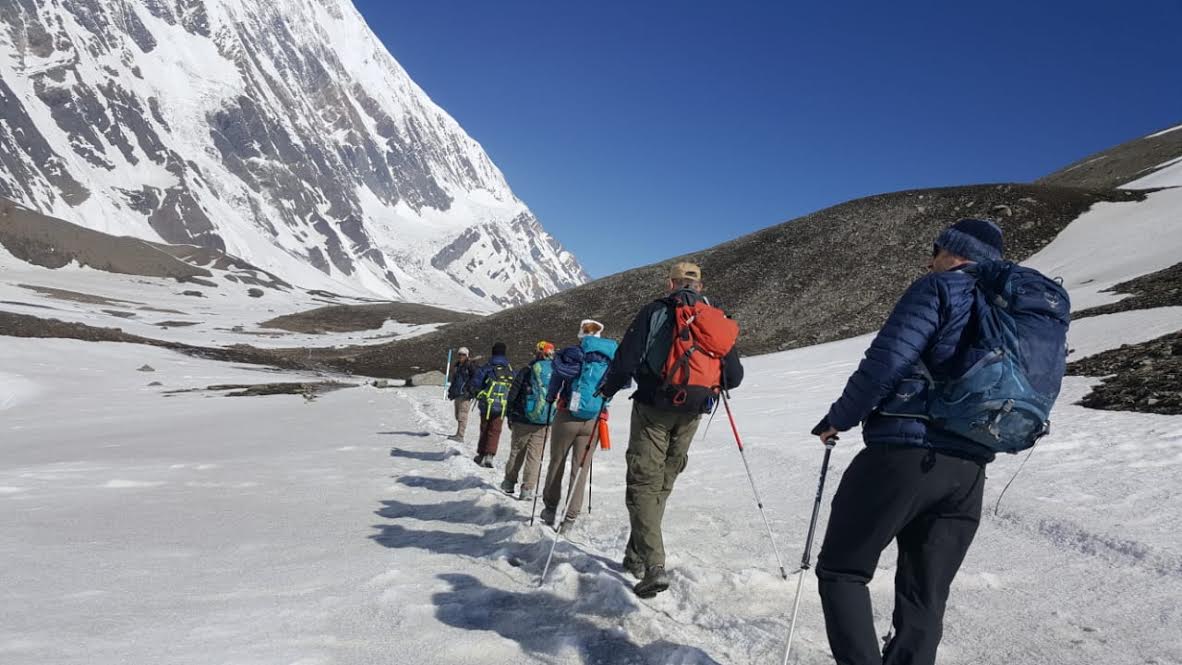 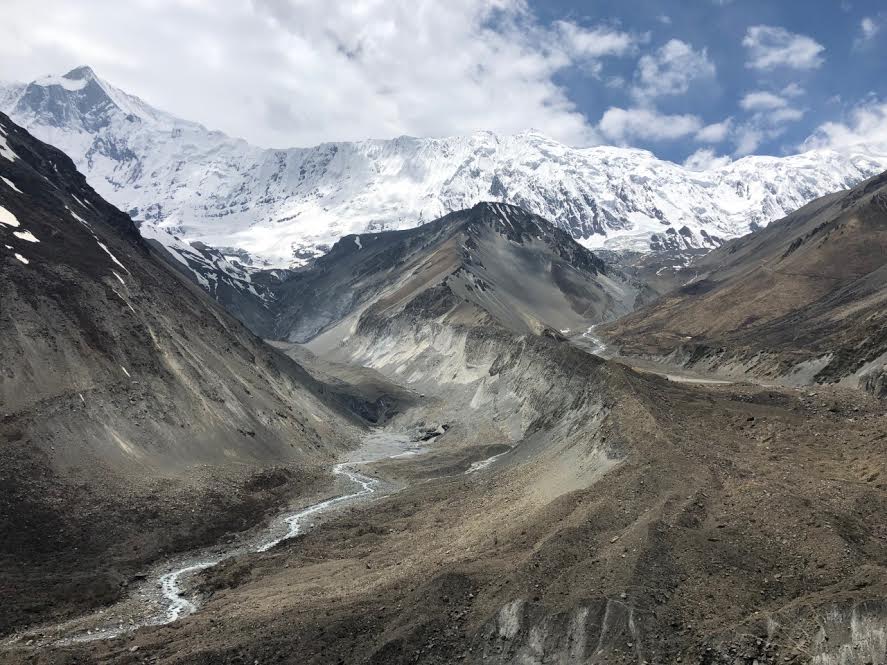 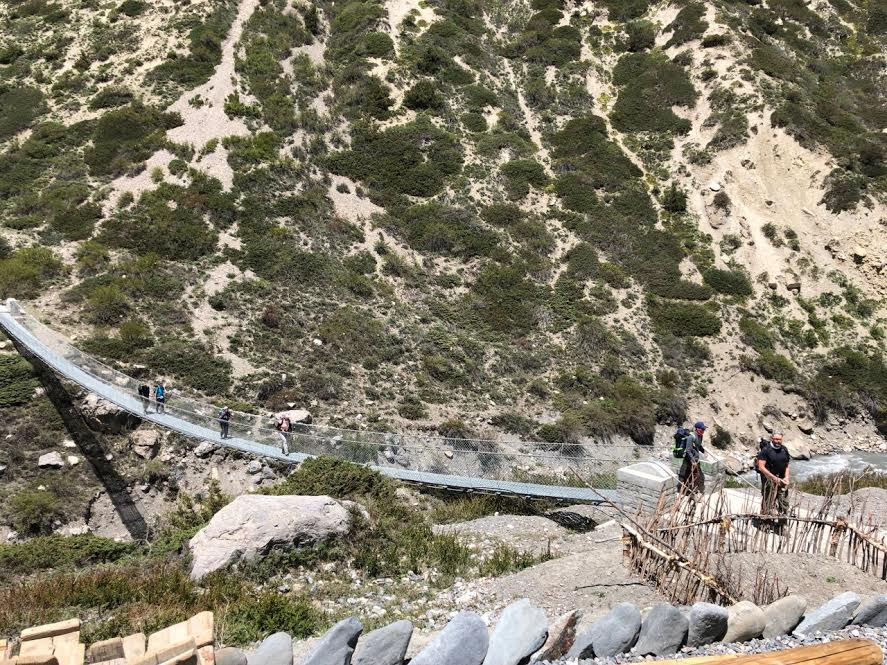 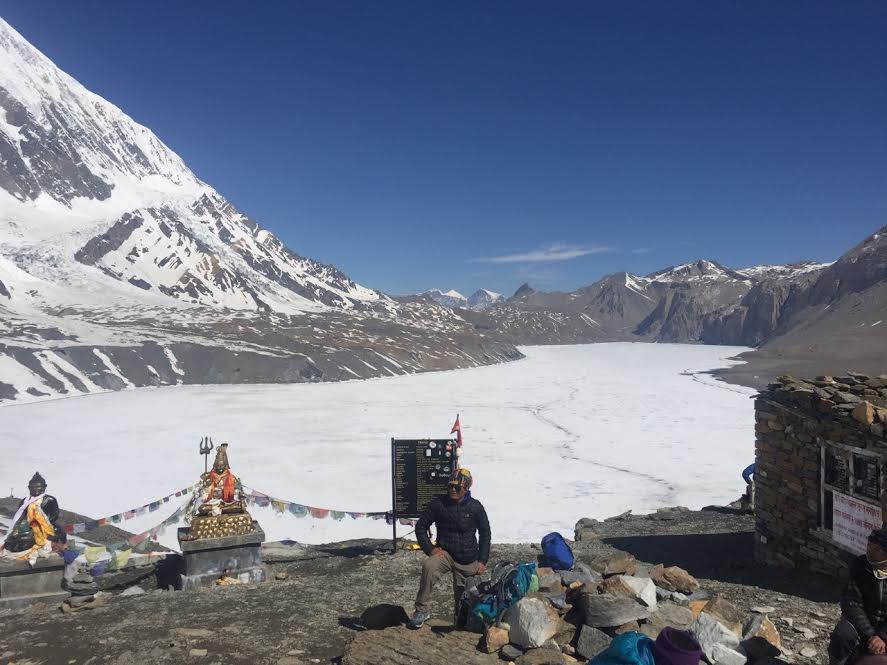 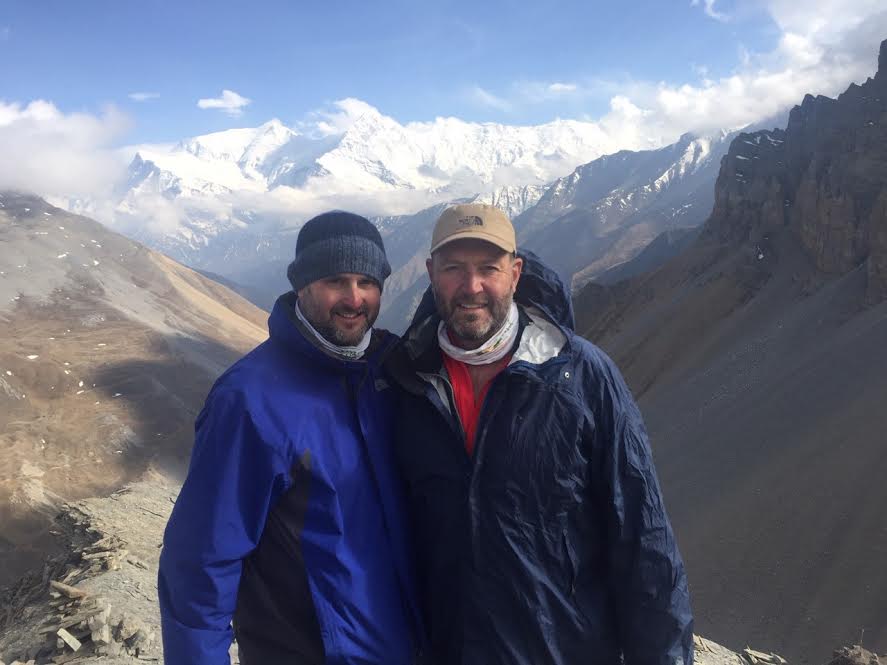 Would you like to know how to create meaningful business relationships on LinkedIn? Are yo...

A Return to Business Travel with a Focus on Technology Solutions

In partnership with Dnata...