The introduction of the UAE unemployment insurance programme is the “first step” towards the country creating a welfare state, experts predict.

Over 60,000 people signed up for the social security programme, called the Involuntary Loss of Employment insurance scheme, in the first two days since going live on January 1.

Represented by Dubai Insurance, it aims to provide financial security to workers and professionals in both the public and private sectors in the event of job losses, at no cost to employers.

“Many individuals have little or no choice but to return to their home country if unemployed. The introduction of the unemployment insurance scheme will afford these individuals the ability to remain in the UAE while seeking alternative employment, thereby reducing the likelihood of a talent drain and enhancing the competitiveness of the UAE’s labour market,” said Helen Barrett, deputy chair of the British Business Group and a partner at CBD Corporate Services.

“For Western countries, research has shown that unemployment insurance has brought about stability and evaded poverty for many margins of society. This approach will help the UAE immensely in achieving a more holistic, stable workspace,” she added.

Welfare states have long been in operation across developed nations, particularly in the West, as governments looked to protect and promote the economic and social wellbeing of its citizens, through the introduction of public pensions, social insurance, unemployment benefit and other programmes.

“This does look like the first step on the road to some kind of welfare state, albeit one based on private insurance rather than a fully government funded one,” Keren Bobker, an independent financial adviser and senior partner at Holborn Assets in Dubai, said.

“Such changes cannot happen overnight, and I expect the situation in the UAE will look very different in 10 years’ time.”

Employees working in free zones across the UAE are exempt from subscribing to the scheme.

Rupert Connor, partner at Dubai-based Abacus Financial Consultants, said the programme is “another step in the right direction” in terms of companies having to provide employee benefits by law.

However, he added: “It would be great to eventually see companies across the whole region having to provide group life insurance and pension schemes also.”

From those who have signed up to the programme, 90 percent have subscribed annually in one of two categories, according to a report from state-run news agency WAM.

One category includes those whose basic wage is AED16,000 or less. The subscription amount is AED5 per month (AED60 annually), and the maximum value of the monthly pay is AED10,000.

The other is made up of those whose base wage is more than AED16,000; the monthly subscription fee for this group is AED10 (AED120 annually) and the maximum monthly compensation amount is AED20,000.

If the insured employee does not resign or is not fired on disciplinary grounds, the insurance pays them a sum for a maximum of three months. The pay is calculated at 60 percent of the basic salary in the six months before being unemployed.

The compensation is paid within two weeks following the claim date and can be paid quarterly, monthly, semi-annually or annually.

An individual has to be subscribed to the scheme for at least 12 consecutive months to be eligible for the benefit.

Taronish Mistry, associate lawyer at international law firm BSA, said the new measure is especially useful for workers with lower incomes, who are often unaware of their entitlements upon termination and do not have the financial resources to seek legal recourse against companies.

“In light of these problems faced by lower income workers, the unemployment insurance scheme is sure to ease the burden on workers during an economic downturn or other instances where the worker’s employment is terminated,” Mistry said.

The UAE has introduced a variety of residency visa options, as it looks to attract talent and encourage more people to make it home. This has helped the country be ranked sixth best out of 52 destinations for expatriates to live and work, according to a survey from InterNations.

Connor said the introduction of the UAE Unemployment Insurance programme will further strengthen the country’s appeal among jobseekers.

Employees in the UAE eligible to subscribe to the scheme have a grace period of six months to do so, which is scheduled to end on June 30 this year.

A study in September found that expats are staying longer in the UAE than in any other country.

The 2022 edition of the 360° Global Well-Being Survey, compiled by health services firm Cigna, reported that the average length of stay for expats in the UAE is about four years and five months, compared to a global average of three years and three months.

The company attributed that figure to a “better quality of life, finances and a more stable job market” in the UAE. 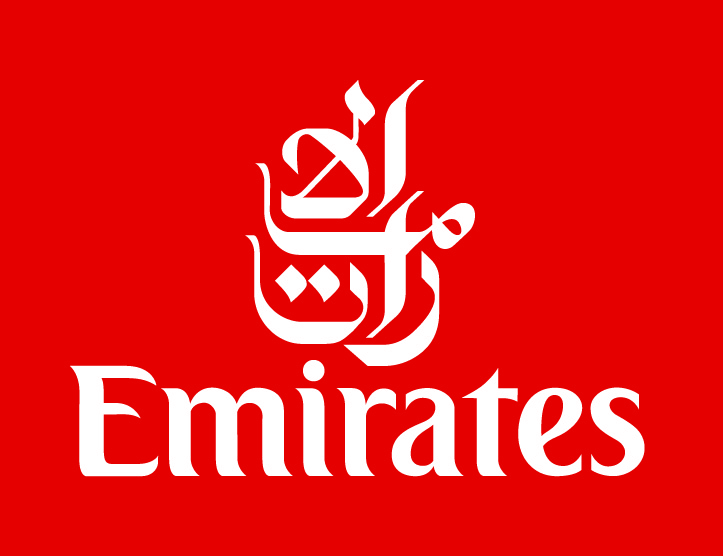 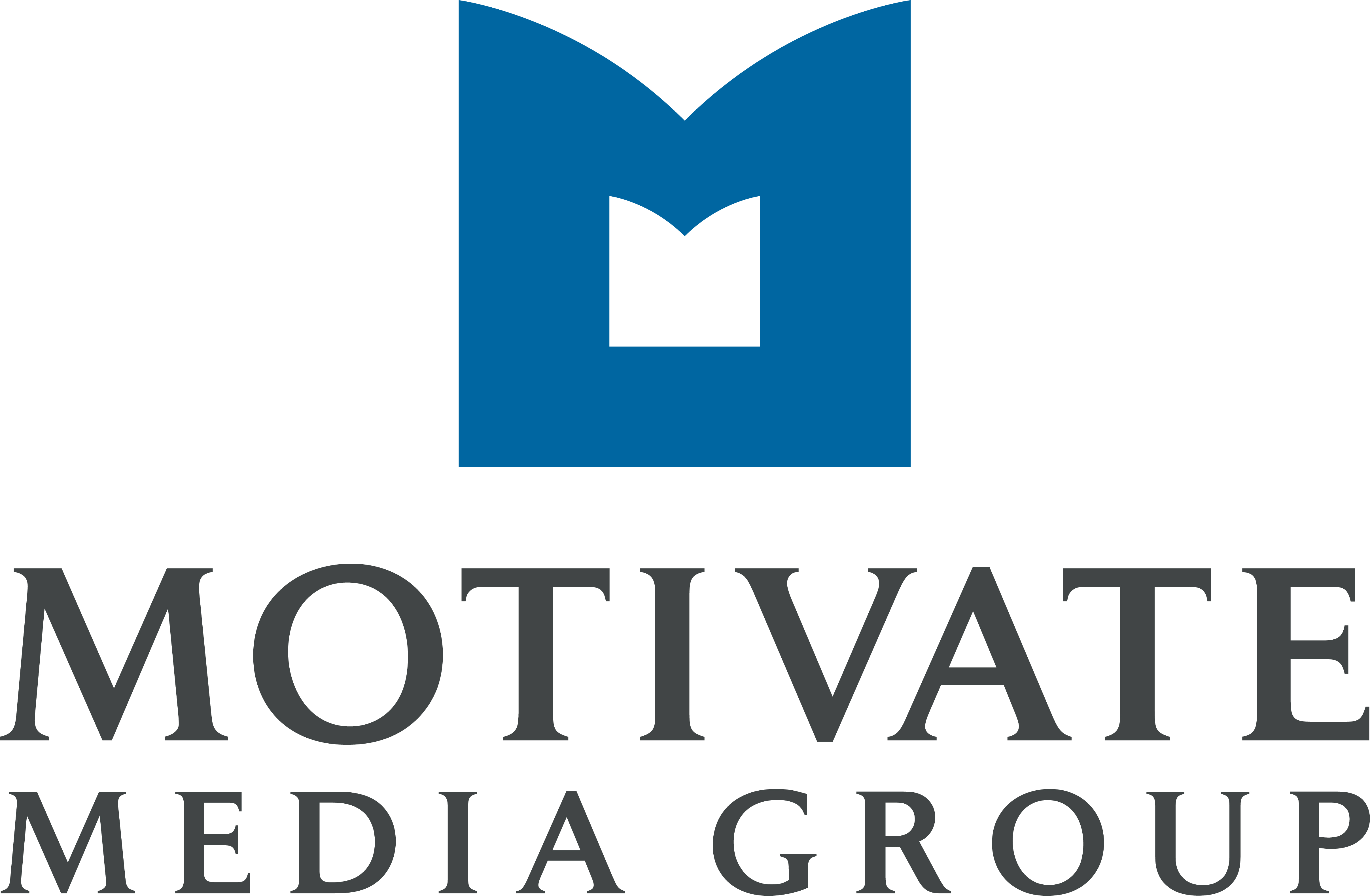