Past Chairman and current Board member of the BBG John Martin St.Valery OBE is pictured here collecting his OBE presented by His Majesty the King in London this week.

John was awarded his OBE in the late Queen’s last New Year’s Honours List and was presented with it during the King’s first Investiture.“I formally invited His Majesty to visit the BBG when He is able and not to underestimate the support of the Royal Family from the UK expatriate community. His Majesty replied “Insha’allah!” shared John Martin St.Valery OBEJohn Martin St.Valery OBE was listed in Her Majesty’s 2022 New Year’s Honours List and received the title of Officer of the Order of the British Empire and is now an OBE.People are made an Officer of the Order of the British Empire in recognition of a major local role in any activity, including people whose work has made them known nationally:“John Bickford De Vismes Martin St. Valery. Chair, Market Entry Solutions – JacksonMSV Ltd and Chair, British Business Group Dubai and Northern Emirates (BBG) For services to UK businesses in the United Arab Emirates.”The rest of the Board and BBG Business Team are extremely proud of John Martin St.Valery OBE ! 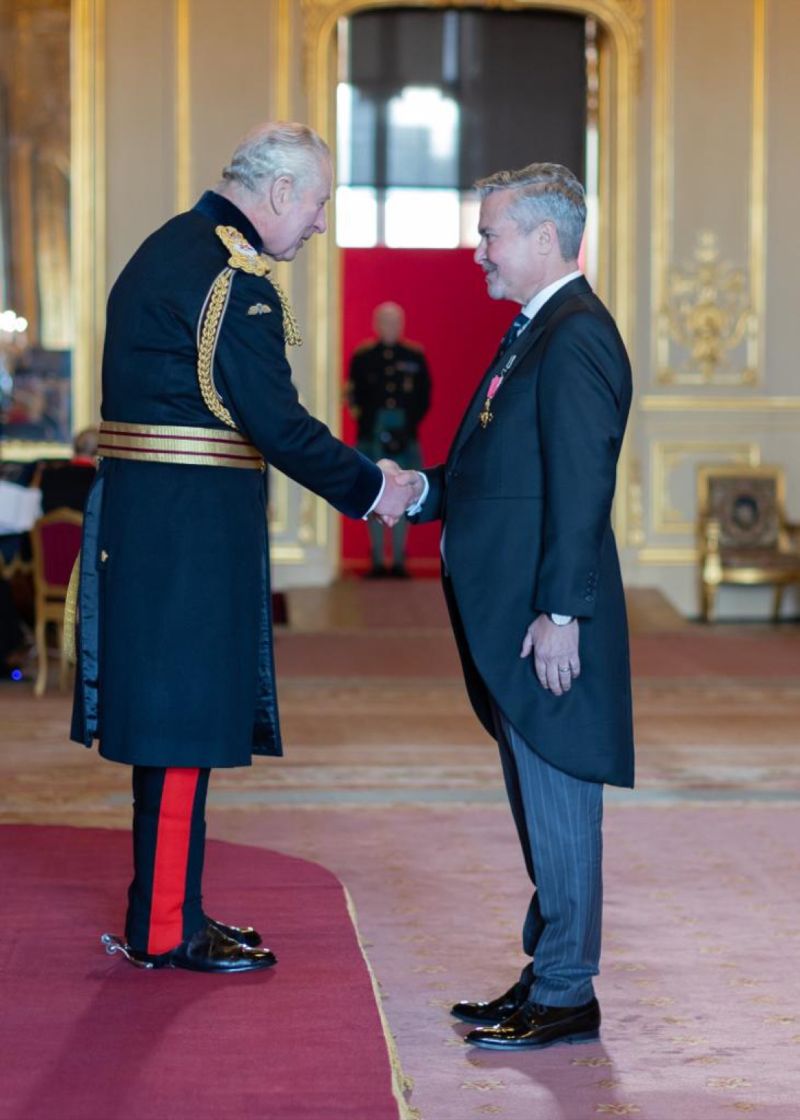 Join BBG, British Chamber of Commerce Abu Dhabi and Sandstone for a webinar to discuss How... Read more

What better way to end the BBG events calendar than a festive gathering at one of our favo... Read more

British Business Group members and guests are invited to our next informal Member Spotligh... Read more