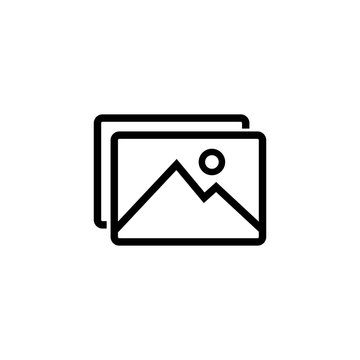 A business networking event attended by delegates of London Chamber of Commerce and Industry Trade Mission to Dubai. Douglas Barnes, Her Majesty’s Consul General in HCMC & Director of UKTI in Vietnam will also be attending which provides a great opportunity for British companies interested to expand into Vietnam.

In our last BBG Construction Focus event, Francis Matthews, the Editor at Large of Gulf New shared his unique insight into how leaders from a cluster of very separate tribes were inspired to work together and form the seven emirates which led to the formal union we know today as the United Arab Emirates.

In our last BBG Focus breakfast we explored successful and failed social mission campaigns, and pulled out surprising and inspiring development guidelines for marketers. Attendees discovered three vital behaviours of social mission brand heroes –to re-apply to their business.

BBG members and their guests welcomed the delegates of UKTI’s Women in Business Trade Mission at its networking event. It was held at Jumeirah Emirates Towers, one of the finest business hotels in Dubai.

Back to Business Networking, 28th January

It was the first networking event of the year held at the stunning Lotus Terrace, Anantara Dubai The Palm Resort & Spa. Attendees have enjoyed and benefited from BBG’s unparalleled networking opportunities in a social and relaxed atmosphere.

The last BBG business networking of the year was held at West 14th Oceana Beach Club on the Palm Jumeirah.